Pim Westerweel, a photographer born in Bussum, experienced the thrill of his life as a 14-year-old boy.
His father, an avid amateur photographer, gave him permission to play with his 9 × 12 record camera.
Looking at the frosted glass, he experienced the sharp / blurry and distortion of the real image.
With the bellows fully pulled out, you could observe and record the material through a magnifying glass.
There were no photo academies at that time, but there was the “Fotovakschool” in The Hague.
A 2-year written course with 2 weeks a year of practice in The Hague.
After this biennial training, he had to be employed and ended up at the photo reconnaissance squad of the Air Force.
From 1956 to 1960 he worked at the Cinetone film studios in Duivendrecht
Via Bert Haanstra, who worked extensively in Artis with his productions “Zoo” and “Alleman”, he was offered a job as a photographer / film maker at the Amsterdam zoo where he produced 13 films until 1970 and provided the magazine “Artis” with his photos.
In 1970 he decided to photograph people and became a freelancer.
His first assignments consisted of sports reports (skating and football in the time of Cruijff and “Ard & Keesie”) for ao Nieuwe Revu. In 1974 he moved into his studio at Bollelaan 4 in Naarden, where he received numerous national and international celebrities for covers of around 2000 record covers and the Televizier magazine. In 1987, after a visit to the photo festival in Arles, in the south of France, he started the FotoFestival Naarden, which in the first year attracted 15,000 visitors to 40,000 in 1997. A resounding success that Naarden, alongside the Matthäuspassion and the Arsenal of Jan Des Bouvrie on has put the national and  international map.
In addition to this photographic work, he has been designing fabrics, rugs and paper for more than 25 years.
He digitally edits photographic images. Through his agent Edward Terzibasiyan, around 1500 works by his hand were sold in Finland, Sweden, Germany, the Netherlands and France.
In addition to his assignment work, he has always worked “freely”, which has resulted in many exhibitions.
He is still working on it to date. His PHOTOPEINTURES are a result of his design period. Digitally processed landscapes with an impressionistic look. 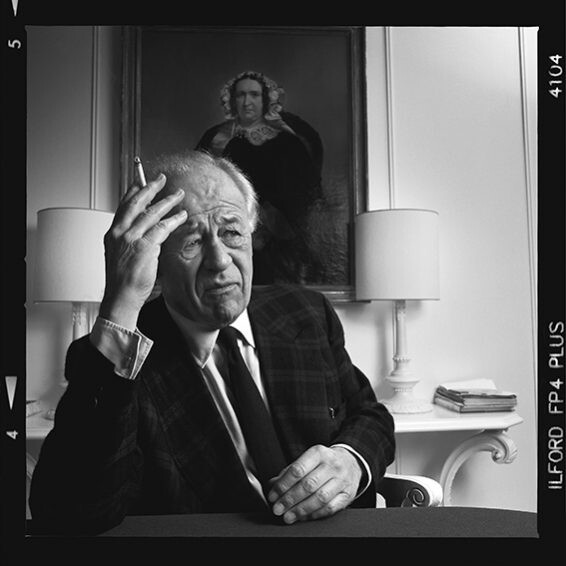 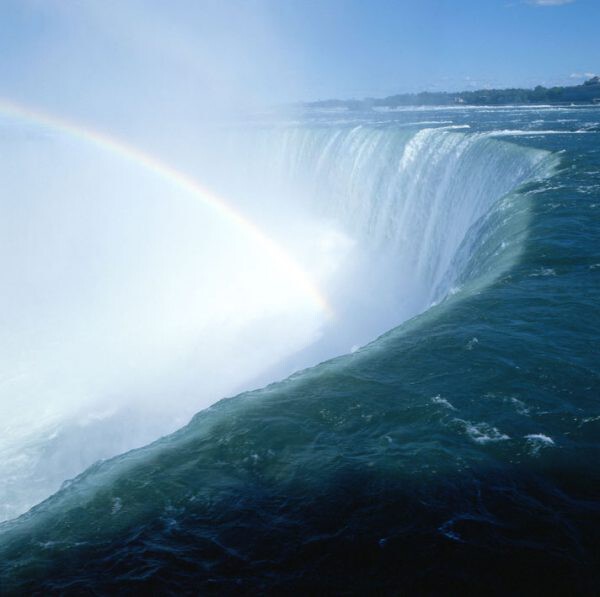 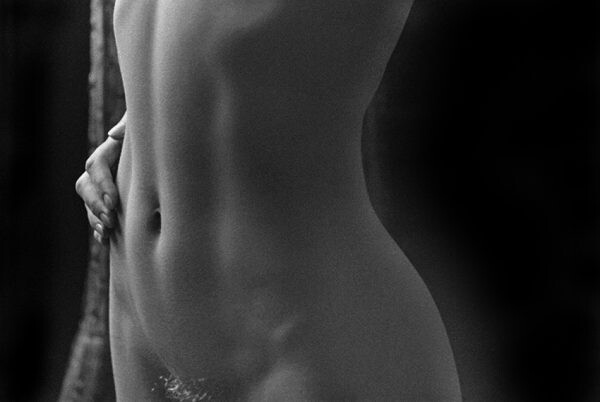