Kees Scherer was born on April 16th, 1920 at the Lijnbaansgracht in the characteristic Amsterdam quarter the ‘Jordaan’. Being a young boy, his most precious possession was his Agfa photographic box camera. That was the beginning of his big passion: photography. This youthful love was the foundation for a life dedicated to capturing images.

1945 - After the Dutch liberation in 1945 Kees Scherer started as freelance photographer for newspapers and magazines. With his spectacular reports about the disastrous Dutch flooding (the ‘Watersnoodramp’ in 1953) and the Hungarian revolt he worked his way up to the top of photojournalism.

1955 - Together with his friend and colleague Bram Wisman, who worked at the Labour Press, he initiated the foundation of World Press Photo, nowadays the most leading event in the world of photography, with about 15,000 entrants from nearly 70 different countries every year.

1955-1985 - Soon Kees Scherer became a photojournalist who, travelling all over the world, became the eyes of the readers of Dutch general-interest magazines. For many years he published in the Dutch magazines Margriet and Avenue. Besides making reports Scherer also produced many photographical books. In The Netherlands alone he published more than twenty books. His hometown Amsterdam had a special place in his heart, and in his files. ’In this part of his photographical oeuvre his fascination for the dynamics of light in pictures is eminent. Back lighting and the play of light and shade dominate his work.’ This writes Mattie Boom, M.A, conservator at the Dutch Rijksmuseum;

“Thus he creates an objective statement about the essence of things, without wanting to make a point, and therefore his work is more poetical than anecdotal. Scherer was mainly driven by exploring and exploiting the essence of the medium photography, and less by the content or subject.”

The same day his book ‘Zuiderzee, dood water, nieuw leven’ came out, Scherer was hit by a stroke. Since then he was no longer able to speak, write or make photos. He was admitted in hospice ‘Het Zonnehuis’ in Amstelveen, where he died on January 19th, 1993.

1970 The LOF-prize of the Foundation Lucas Ooms Fonds

The copyrights on the photographic work of Kees Scherer rest on ‘Stichting FotoArchief Kees Scherer’ , Amsterdam and will administrated by ‘Maria Austria Instituut/MAI’ in Amsterdam. 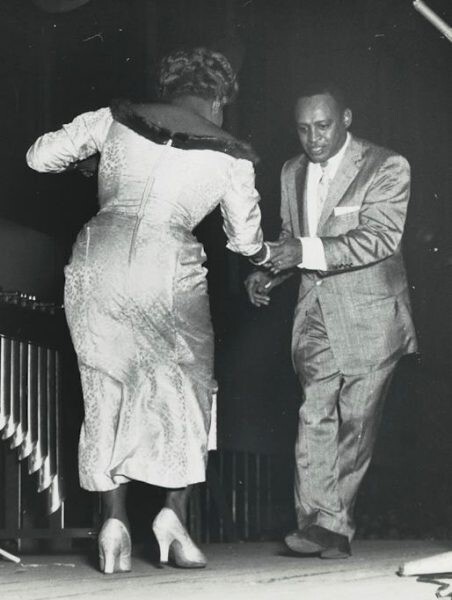 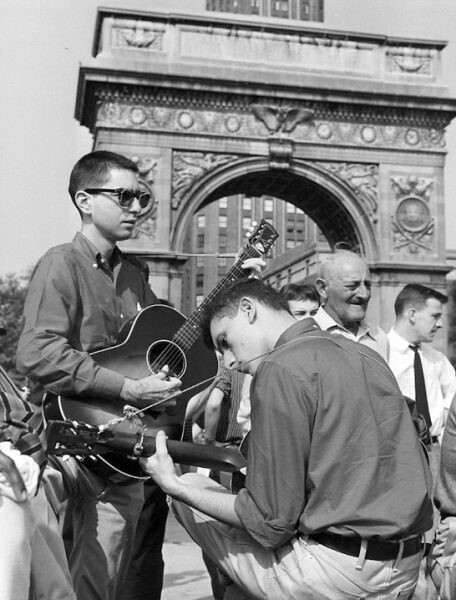 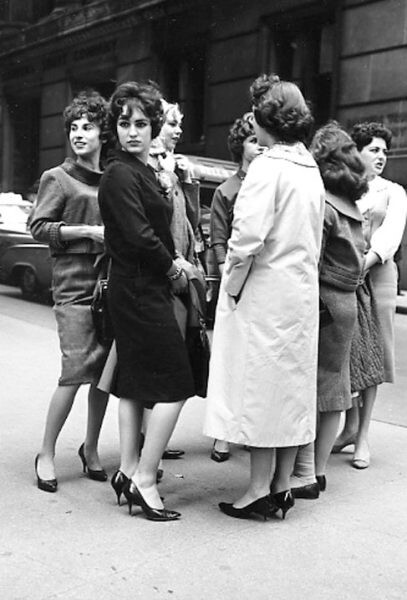