View on the wall 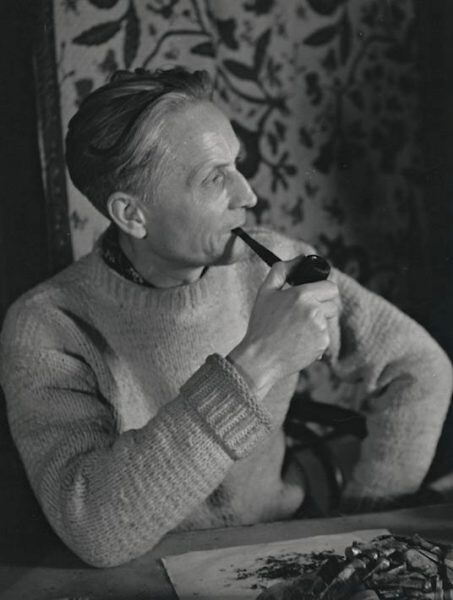 Van Velde was the second son of Willem Adriaan van Velde, then owner of a small case of inland waterway transport fuelwood and charcoal on the Rhine and Hendrika Catharina von der Voorst, illegitimate daughter of an earl. Catharina and her four children (Neeltje, Bram, Geer, and Jacoba) were abandoned by Willem Adriaan after the bankruptcy of his business, leaving them in misery. Moving a lot, they eventually moved to The Hague in 1903. In 1910 at the age of twelve, Geer became an apprentice designer in the firm with Schaijk &: Eduard H. Kramers. Kramers encouraged Geer to develop his interest in painting, as he did with his brother Bram van Velde.

Please complete the form for ordering this photo.