After his Mulo education, Jo Bokma working life began at the office at verzekeringsbank De Nieuwe Eerste Nederlandsche. He was as a conscript involved in hostilities around the Grebbeberg and spent the occupation years, largely through in hiding to evade employment in Germany. After the liberation he worked as personnel manager for ‘Volksherstel’ in Amsterdam.

Through contacts with the world of photojournalists was soon his job. As a freelance documentary photographer he worked with Evert de Vries called ‘Nederlandse Fotodienst (Nefod)’ for some time and did photo shoots for glossy magazines at home and abroad. From 1948 to 1955 he published mainly in the Protestant weekly newspaper ‘De Spiegel’. In 1948 he photographed Dutch artists in Paris, among others Frans Boers, César Domela, Conrad Kickert, Wim Oepts, Bram and Geer van Velde. These photos were meant for a never-published book by Elsevier. In 1953 he made an extensive report of the flood in Zeeland.

Around 1954 he was photographing on request of Artis-Zoo, a reportage of catch squid in Brittany. Since publication of this report in various print media led to a stream of visitors, the idea to do more public education and in 1955 was the magazine ‘Artis-Nieuws’ started. Bokma was from the beginning until his retirement in 1978 as a staff photographer at the zoo closely involved in this magazine. In the sixties he made as successor to H. C. Verkruysen also a lot of promotional films. Throughout the country, he held talks about Artis which he showed his photographs and films.

In 1978 he received from the Amsterdam Fund for the Arts commissioned to photograph the city’s periphery. He documented sites by housing industrialization and the construction of the ring road, threatened to disappear. After retiring visited Bokma the Free Academy and went creatively free work. 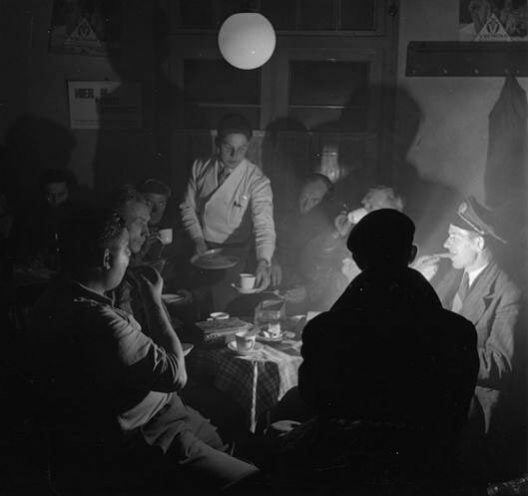 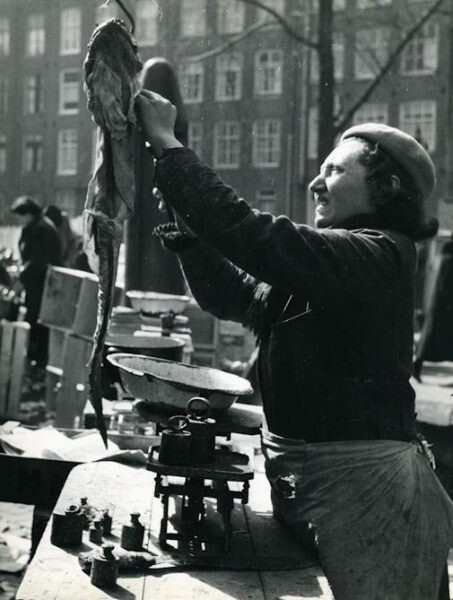 Fishwife on the market - Amsterdam 1949 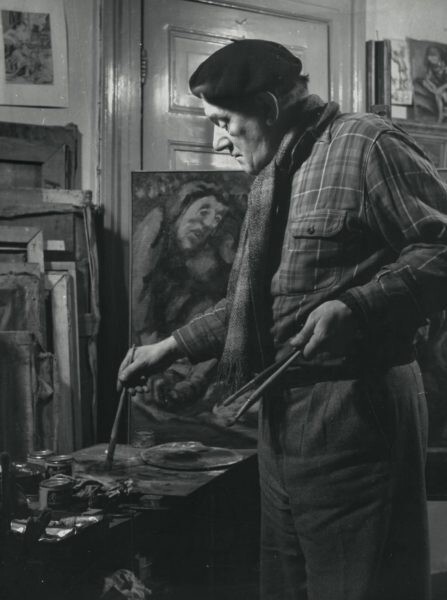 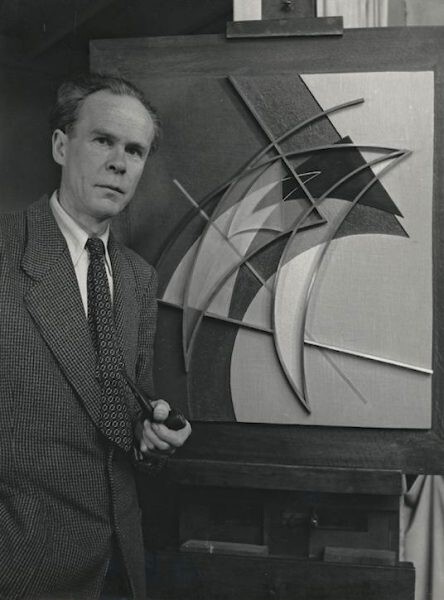