Sebastiaan Westerweel (b. 1963) started taking photographs as a child. His grandfather was a good amateur photographer and his father had made it his profession. However, he has kept his own "line" and developed his own vision. Like so many photographers, he already composed the photo on the frosted glass. The right time of recording was when the composition was right. Parool photographer Wubbo de Jong saw this too and hired him as an assistant at the Parool, where he also made news photos and portraits for this newspaper for over a year. After this period at the Parool, he made commissioned reports and portraits for the magazines Elegance, Residence, Oor, Slagwerkkrant, FM Magazine, etc.

Since 2011 he lives in the shadow of the wooded estate "Kommerrust" in Naarden and is inspired by natural elements in his environment. Impulsively he keeps pieces of wood, stones, shells, etc. that inspire him and which he uses for the sculptures composed by himself. "Anatomy of Things" he calls these works that sprout from nature. He lets his emotional feeling play the leading role in the realization of this work. He rightly calls them "Self-portraits", but they are however photographic self-reflections in color and shape. They are visual metaphors of matter and nature.
Site: Sebastiaan Westerweel

Show all photos of Sebastiaan Westerweel 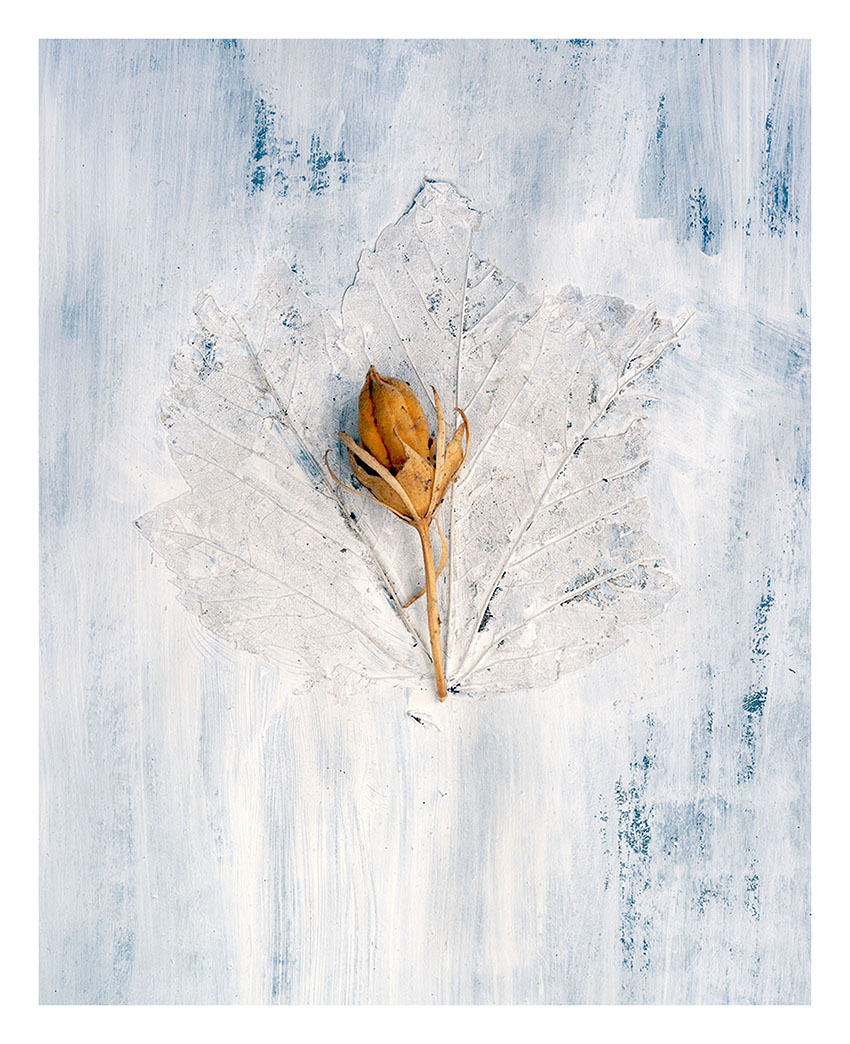 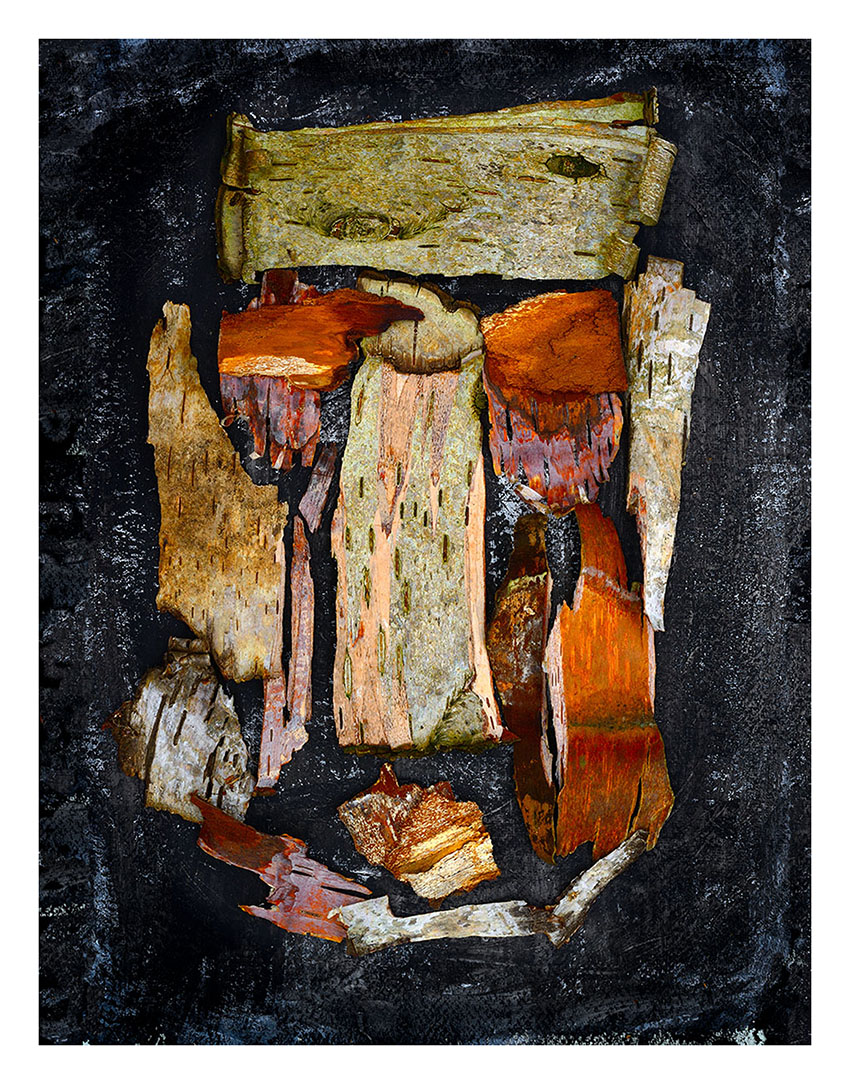 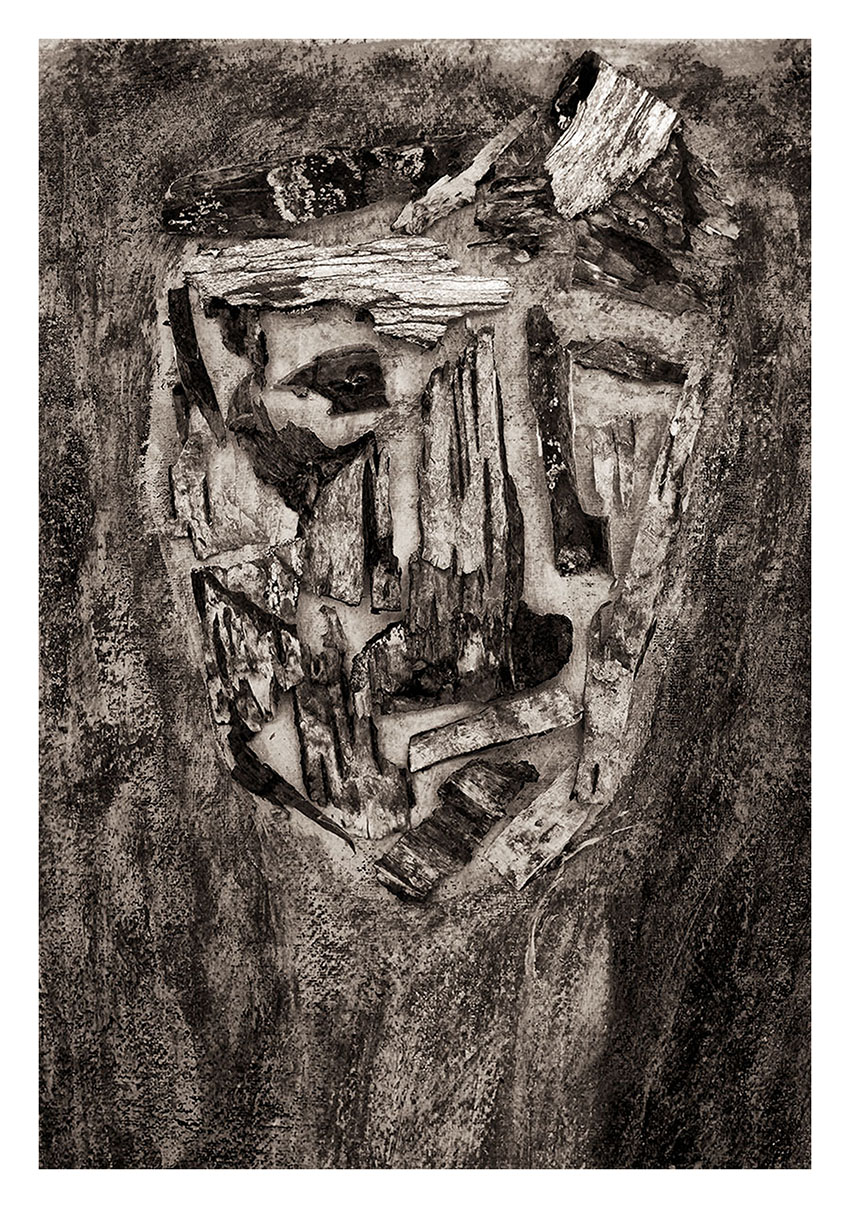 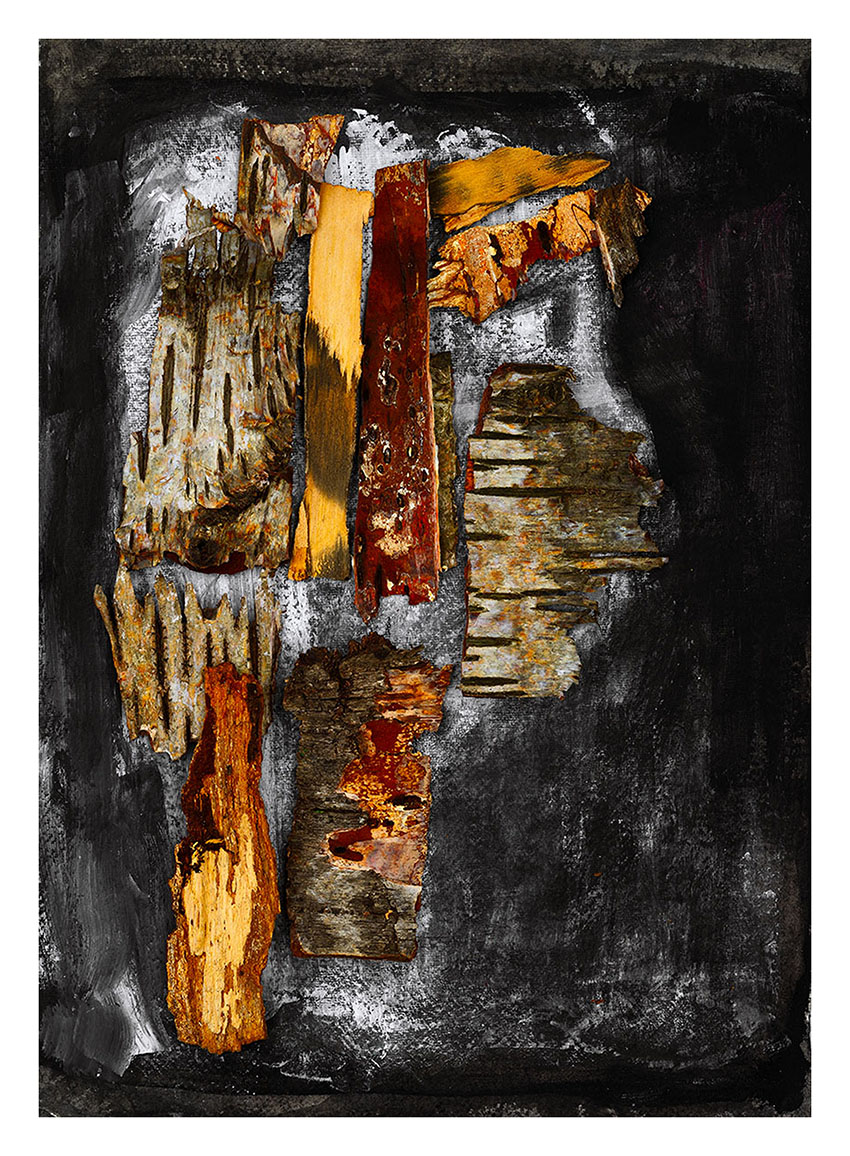